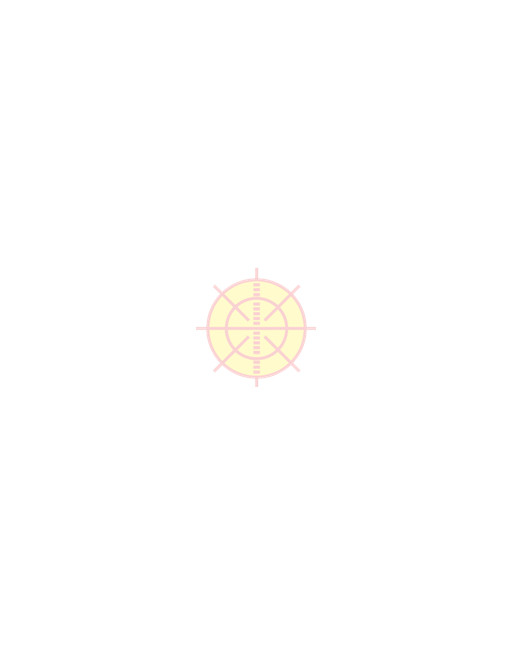 Notify me when available

If you want to start with airsoft, you have to have this tactical vest! The only vest to pack for the whole day and a little more space left. What more can an airsoft player want?

The design of this tactical vest is the legendary South African pattern M83, still used by the South African army. Although this model was invented in the early 1980s, the production of this popular vest was ended in 2015. At that time, the vest was very progressive and modern, as evidenced by the fact that it served as an inspiration for later vest designs. The M83 does not have the option of ballistic protection, but it allows comfortable carrying of a lot of things and can be set for any type of character. From a thin 12-year-old child to a 120-pound man. And all these features are preserved by Tactical vesta12.

The Vest 12 is made of high-quality nylon and, like its original design, it is simple in design, but it is comfortable and damn resistant. It keeps almost everything and it is not uncommon to survive even several owners in excellent condition. In addition, it is produced in many different colors and camouflage.
As the name implies, the vest has a total of 12 pockets of different sizes and volumes. It is not a problem to put both bag of bb's and snacks, backup weapon, radio or first aid kit. And there's still room for another things.
Enough storage space underlines the versatility of this vest because it can accommodate virtually any type of magazine. Whether you have an AK, M16 / M4, or whatever, you can always put several magazines in this vest and all the above. The back part is also ideal for storing water bags or, if you break the partition between pockets, large water bottles. However, the vest has two very large pockets, where the old men can store the watter bottle, and fans of modern weapons make it as dump pouch. If you want, you can use it as a stock of rolls with ham and cheese.

If you've read all of the above, you will not be surprised that many of the soldiers and warriors around the world have enjoyed this vest. Throughout Africa and the Middle East, you will not find a more popular and often worn vest than this one. Check the photos on web. But wearing of this vest was not limited to Africa continent. Because of its simplicity, durability and versatility, it is a very popular piece of equipment for many military and rebel troops in South America or Southeast Asia. M83 has also appeared in many films not only from the present, but from the far future or the post-apocalyptic world. It is therefore clear to the sun that this vest will always be IN.

30 other products in the same category: